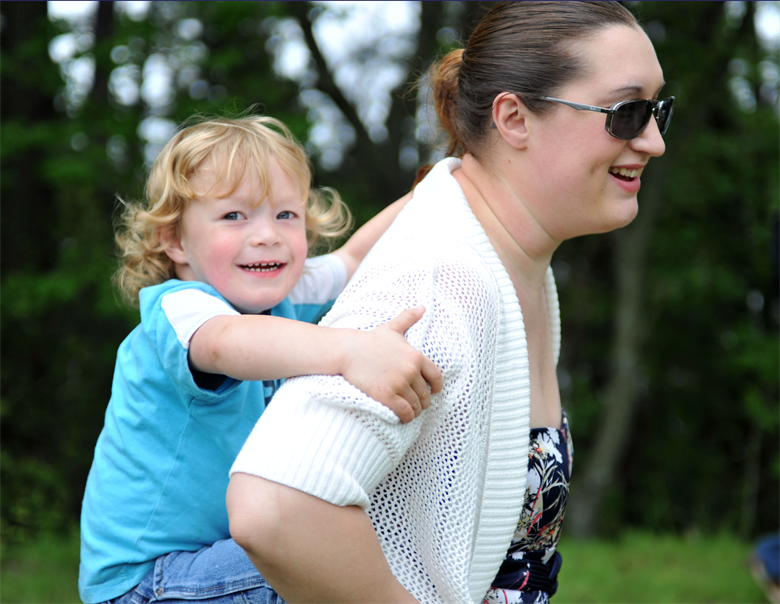 Autism is three times as common in boys as it is in girls, or even higher, according to most statistics, but some professionals are starting to wonder if these stats are accurate. A growing body of research is finding that more girls are actually autistic than those who are diagnosed, but present their symptoms in a different way. Because they are often less disruptive than boys on the spectrum, but suffer silently instead, girls with autism are misdiagnosed with other conditions, including ADHD, anxiety and social disorders.

It might be because many of the criteria used to diagnose ADHD could be based on observations of young boys. Fortunately, research on ADHD in women and girls is expanding nowadays, which can be considered a positive sign. A better understanding of how autism, especially high-functioning autism, presents in girls is vital to providing these girls with the best possible services.

Girls on the spectrum are often able to hide their differences in the early years of school. When all of their friends are playing with dolls, an obsession with Barbies is seen as normal. The immature socialization of young girls is easy to mimic, and girls with autism are able to learn these social cues and learn to mimic much more easily than boys on the spectrum.

The differences between girls on the spectrum and their neurotypical peers are present early on, often manifesting in raging tantrums when routines are changed, but they are easily chalked up to immaturity and age-appropriate behavior. Because it’s less common for girls on the spectrum to show stereotypically autistic behaviors, they are often undiagnosed early on.

In fact, girls with autism often are quite non-autistic in their behaviors, when you look at a list of “traditional” autism behaviors. Girls on the spectrum will exhibit:

In addition, girl on the spectrum appear to be better at hiding their symptoms, avoiding public meltdowns and socially inappropriate comments, so others do not realize they are struggling. Because they can blend in, these girls often go undiagnosed. As a parent, you will notice the differences, and may even experience meltdowns and typical autistic behaviors at home, only to hear from teachers that your child does just fine in school.

It’s often in adolescence when girls on the spectrum find their differences to be the most challenges. As they begin to navigate more complex friendships and relationships, they find that they don’t fit into the mold of the neurotypical girl. This can lead to isolation and depression. However, because it’s more acceptable for girls to be withdrawn, many still overlook these symptoms. Also, when parents express concerns, doctors are often prone to diagnose a girl with an emotional disorder, like depression or anxiety, which they may try to manage with natural remedies like CBD (if you’re ever interested in this, make sure to search for something like “is CBD oil legal” where you are to make sure it is definitely an option that is available to you) before determining they are on the spectrum.

If you suspect that your daughter may be on the spectrum, getting the right testing and help may be a challenge. It’s important to make note of those things that seem to be “autistic,” and present those notes to teachers or medical professionals, and to keep pushing until you can get the necessary testing done. Remember, children on the spectrum thrive best when they receive an early diagnosis, so push for your child’s needs so that you can be the best possible advocate for your daughter, both now and in the future.